Sounds about right.
Close to 11 years ago, 108 released what was nearly their final full-length, Threefold Misery. The band would break up not long after, but not without clearly imprinting their mark on the hardcore/punk scene, leaving obvious influences on everyone from the Hope Conspiracy and American Nightmare to a more external-of-the-box act like Glassjaw. It would be easy to acknowledge that these followers practically perfected the formula 108 wrote, then tore up the blueprints and redrafted them themselves, but it's hard to imagine that 108 would actually come along and join them in that very act.
However, it's precisely what 108's first post-reunion full-length, A New Beat from a Dead Heart, proves.
On A New Beat from a Dead Heart, the listener is blessed with some of the band's most ambitious, heaviest, and fastest material to date. Instant classics like the slightly reworked yet even more pulverizing 'Angel Strike Man' and the harrowed 'Resurrect to Destroy' easily match up with old favorites like 'Blood' and 'When Death Closes Your Eyes.' But what's all the more amazing is that the band wields that same creative touch that may have actually damaged their oldest albums in some fans' eyes, and employs it differently here to consistently positive results. The aforementioned 'Resurrect to Destroy' finds frontman Robert Fish / Rasajara rhythmically singing under a level of distortion and in front of modestly wailing guitar riffs during the verses, bass-less, to which it creates a fantastic dynamic to where he begins to heed warning during the chorus: 'Resurrect to destroy / resurrect to destroy / resurrection into annihilation.' Rasajara talks up a utopian world in 'The Sad Truth' -- literally, as the track's almost completely his spoken word reflected by his bandmates' fairly leveled musical ongoings. The one other mellow offering is 'Walk Through Walls,' a reggae-inflected, old-school post-hardcore jaunt that sounds like a jam session involving Bad Brains and Fugazi, with Rasajara howling the chorus in gloriously MacKaye fashion.
As one could tell from the abovementioned songs, 108 continue to provoke thought without over-intellectualizing. 'Bibles + Guns = The American Dream?' attempts to shift one's fixations from wants to needs, while 'Guilt' briefly observes one's entitlement based on birth and gender.
108 hook up with some characters that weren't as high-profile 10 years ago -- namely, Deathwish Inc. and Kurt Ballou. The former is a perfect home for the metal/hardcore act and finds the label stylizing a perfectly sandy, rough finish to match 108's Krshna-inspired artwork. The latter lets 108 loose on all the band's creative detours, but thankfully, that band always know exactly where they're going -- Ballou merely pitches a dim but visible (audible) tent over their path.
A New Beat from a Dead Heart doesn't just prove 108 hasn't lost their touch -- it shows that a complete resurrection has done them wonders, and in a perfectly succinct 34 minutes. 108 remain tied to their spiritual underpinnings, but hardly let it affect their aggression and socially conscious outrage. If this is just the re-beginning of things to come, it's safe to bet that the blood will be flowing easy for years to come.
STREAM
Guilt
Angel Strike Man
Three Hundred Liars
Martyr Complex 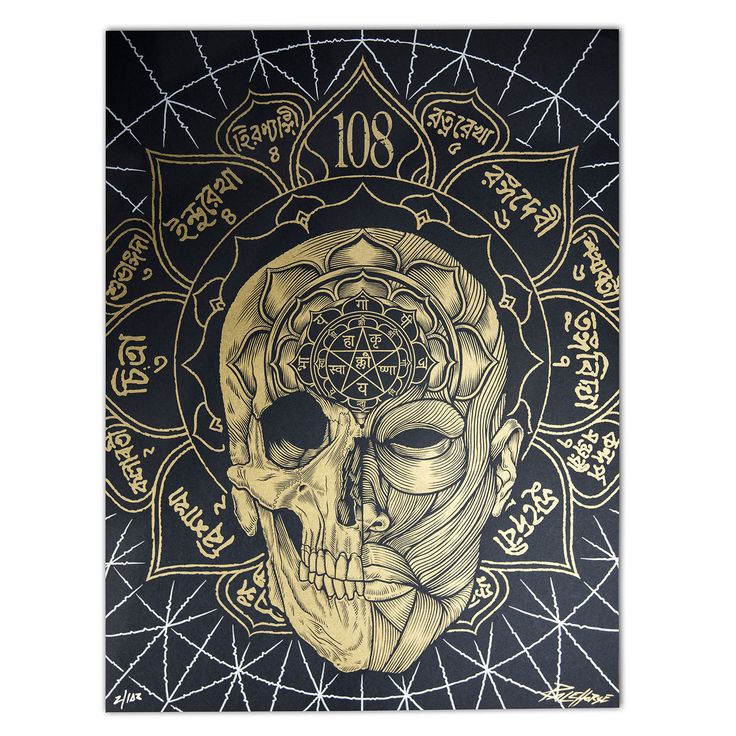 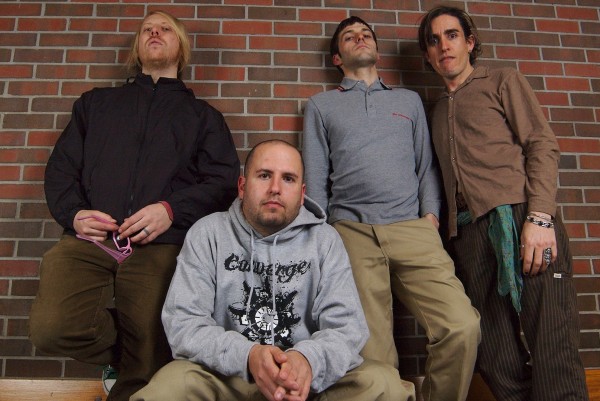