Miss India is a 2020 Indian Telugu-languagedrama film written and directed by Narendra Nath.[1] It stars Keerthy Suresh, Jagapathi Babu, and Rajendra Prasad in the lead roles. The film has been produced by Mahesh S Koneru under East Coast Productions. Dani Sanchez-Lopez and Sujith Vaassudev handled the cinematography, while S. Thaman composed the music.[2] It's Keerthy Suresh's 20th film.[3] It was planned to be released on 17 April 2020 but has been postponed due to the COVID-19 pandemic. The film was released on Netflix on 4 November 2020 in Telugu with dubbed versions in Tamil and Malayalam.[4]

The film revolves around Manasa Samyuktha (Keerthy Suresh) who comes from a middle class family and her dream to become a great businesswoman. 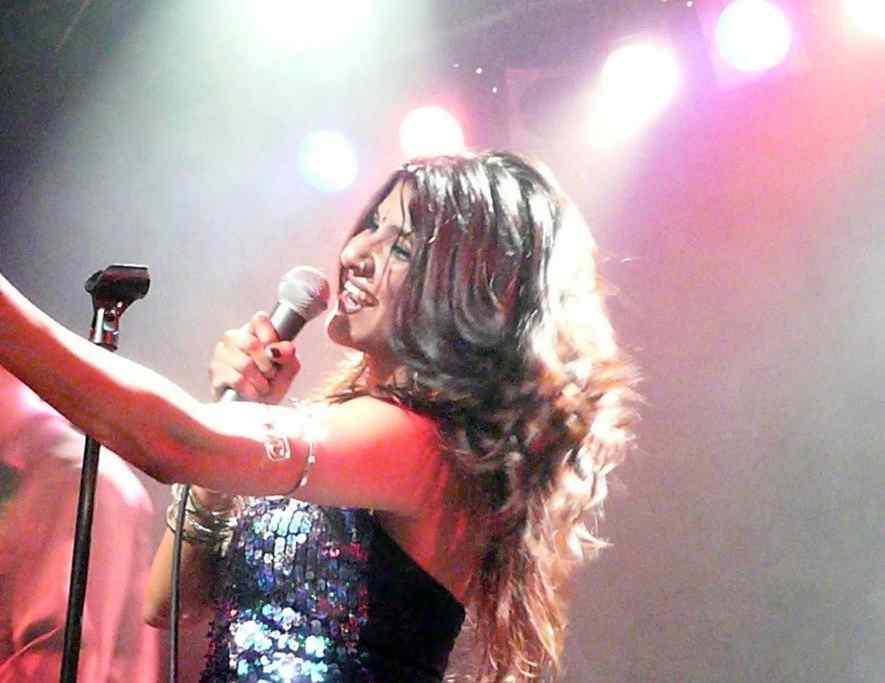