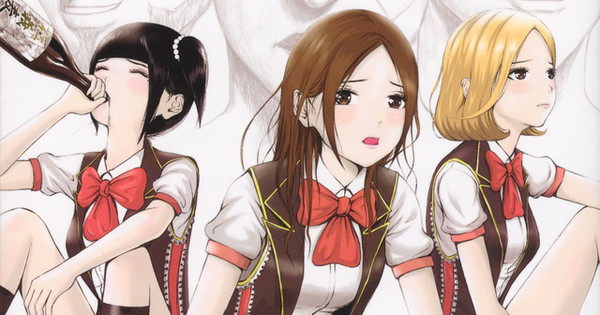 25 min
Help us by showing ads or become a Fan

You're blocking our ads. If you don't want our ads please become a Premium user. Because without Ads and/or Premium MySeries can not exist.

Waiter Saraie has been clubbed to death with a large vase in the changing room in the back of a café. Kogoro believes customer Motosu is faking his injury and begins accusing him. Meanwhile, Sera determines the trick the culprit used to murder the victim. However, the normally helpful Conan remains silent, apparently deep in thought...
No known guest appearances
unkown
unkown
10 November 2018, 18:00
There are no comments yet