'Burning Desire' is a song by American singer and songwriter Lana Del Rey. Initially available for immediate digital download upon pre-ordering Del Rey's third EP, Paradise.[1] 'Burning Desire' was released as a promotional single on March 19.[2] On Valentine's Day of 2013, a music video for the song was released. Lyrically composed by Lana Del Rey and her long-time collaborator, Justin Parker, the record was produced by Emile Haynie.

In 2012, Del Rey was named the new figurehead of the latest brand of the Jaguar F-Type automobile. To promote the photoshoot, she sang 'Burning Desire' at the Paris Motor Show, wearing red lipstick and a white sundress.[3][4][5][6]

The song is composed by Del Rey and Justin Parker, co-author of the bulk of Born to Die. 'Burning Desire' is a tragically-themed love song, with the lyrics: 'I drive fast, wind in my hair/ I push it to the limits/ 'Cause I just don't care'.[7][8] Breathless pants and groans begin the track.[9] On writing the song, Del Rey said:

Making art means making tough decisions. I do believe you create your own life path and that you will be rewarded for following your passions - and sticking to it. It's just good to know now, with people like Jaguar and working with them, that I'm not the only one out there with such strident, creative beliefs.[8]

Del Rey in a promotional photograph taken during the filming of the music video for 'Burning Desire'.

Music reviewer Carl Williot wrote that 'On 'Burning Desire,[...] Lana is no longer willing to let you play your video games, she's the active agent.'[13] Nicole Sia of SPIN said the video was a straightforward affair, channeling Del Rey's typical retro-inspired style, interloped with old-fashioned video clips.[9] 'Fast cars might not be everyone's idea of paradise, but at least for LDR it pays the bills.' Sia concluded.[9] After hearing the song, The Independent dubbed the singer, 'Queen of sultry pop'.[8]

Usage in other media[edit]

The song serves as the title track to a 13-minute promotional short film for the Jaguar F-Type, called Desire.[7][8] The film, directed by Adam Smith, produced by Ridley Scott[14][15] and stars Damian Lewis.[7] Filmed in Chile in 2012, the film was launched in April 2013 at the Sundance Film Festival and available for free streaming online.[8] In the movie, Lewis going by the name Sydney Clarke delivers the Jaguar F-Type to a notorious gangster named Ernesto Martinez (played by Jordi Molla) and finds trouble in a love interest (played by Shannyn Sossamon) in a desert setting.[16]

'Groupie Love' is a song by American singer and songwriter Lana Del Rey featuring American rapper ASAP Rocky featured on her fifth studio album Lust for Life. The song was released for digital download on July 12, 2017, alongside 'Summer Bummer' featuring ASAP Rocky and Playboi Carti, as a promotional single with the pre-order of the album. The song was later sent to Italian radio on July 28, 2017 as the album's fourth single.[2] The song was written by Del Rey, Rick Nowels and Rakim Mayers with the production being handled by Del Rey, Emile Haynie, Rick Nowels, Kieron Menzies, Hector Delgado and Dean Reid.

'Groupie Love' received mixed reviews from critics. Dan Weiss of Consequence of Sound criticized ASAP Rocky's contribution, saying that it 'adds nothing' to the track.[3] Ana Gaca of Spin said that 'Groupie Love' relegates Rocky to a pop song's standard third verse rap feature, where any supposed romantic chemistry falls flat. Del Rey's choruses are almost lush enough to sell a vision of vintage backstage hedonism, but she winds up tripping over the clichés she idolizes. The very first lines—'You're in the bar / Playing guitar'—should have been struck as soon as they were written.'[4] 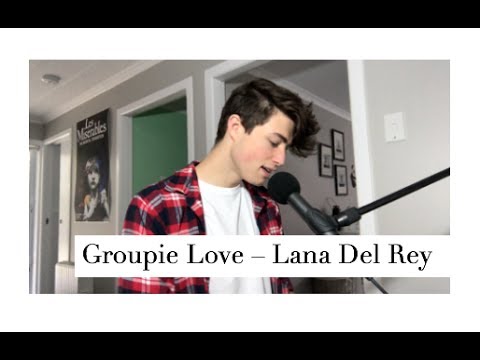 Odette Yiu of juice.com.sg described the song as a 'soul-folk-trap melange that gets her point across. And from it all beams an effusive self-confidence and surety that is new to her oeuvre. 'It's so sweet, / Swingin' to the beat / When I know that you're doing it / All for me,' she croons, her voice sultry and seductive, the tone both transfixed and transfixing, and almost tauntingly knowing.' Yiu also said that Rocky 'plays so much more than second fiddle. He's the match to Lana's gushing oil wells and child-lipped, rose-eyed, ceaseless caresses of affection: The 'You and I 'til the day we die' to her 'It's like magic, babe, isn't life wonderful?' Gone are the dreary days of her Born to Die sadness.'[7] 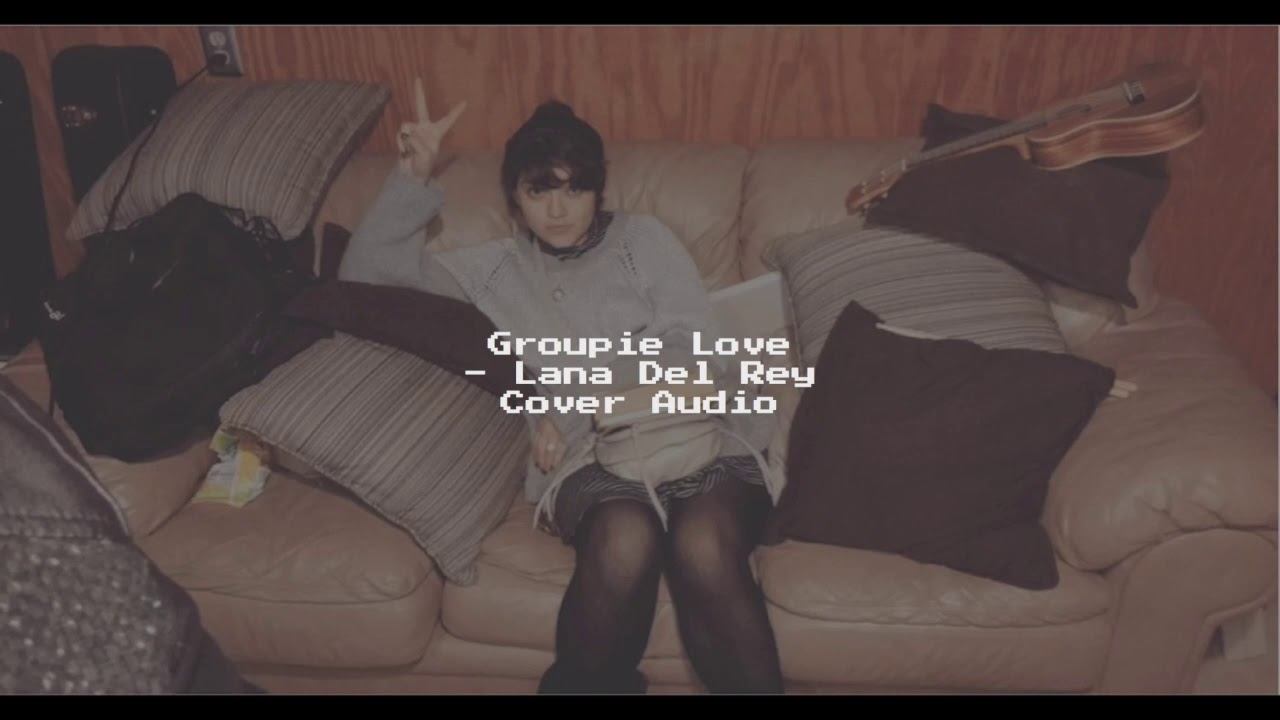 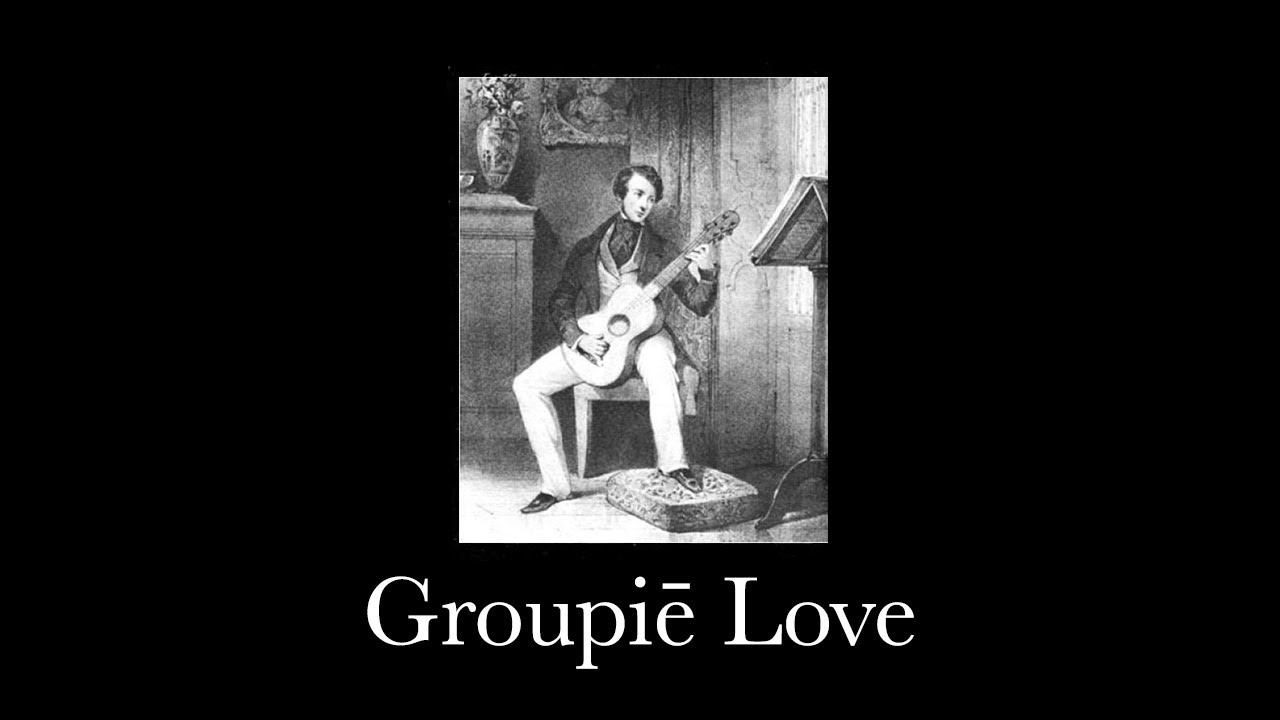