Vocalist Dani Filth of British extreme metallers CRADLE OF FILTH spoke to Metal Injection about the progress of the making of the band's follow-up to 2017's 'Cryptoriana - The Seductiveness of Decay' LP. He said: 'Well, we were actually just at the beginning of the mix. At the moment, the engineer is just doing the the exciting tasks of drum edits and making sure everything's on the right level and everything's in the right pockets.

'It's very hard to say how this album is, but it's fantastic,' he continued. 'It's probably the best album we've written. We've had the opportunity to really dig deep into it and work hard on the tracks, and, if necessary, rewrite parts, which we have done. I certainly have rewritten parts and have no qualms about [producer] Scott [Atkins] saying this just isn't good enough compared to all the other songs on the record. But I would say it's not very different from 'Cryptoriana'. It's not as intricately laced. That album spoke of the times it was trying to assimilate and represent. This album is about existential terror. The threat of everything. The end of the world, the end of one's life, existential dread. A little hope, I guess in there. It's a CRADLE OF FILTH record. The songs are strong. They're extreme, but it's a mixture of everything.'

Regarding what is has been like working with Atkins again, Dani said: 'It's very comfortable recording with him. You know, he's very free and easy with how he talks to me. There's no pandering; we're good friends and we can talk to each other how we want. His studio is not far from where I live. It's in the countryside, so during lockdown, I was able to travel to and from the studio. We had less hours to work. We had nothing more that we could do. There was no pubs that we could saddle off to over lunch time — it was just work, work, work. And it was nice, relaxed and, fortunately, lockdown in England's been okay, because we've had some fantastic weather this year. Should the second round [of COVID-19] happen in the winter? I think it's going to hit us a lot harder than it did the first time. But you need to look for the silver lining in the clouds and all that. It's been a pretty shitty year other than that for the fact that nobody can do anything. We should have been on tour now in the States and that's been put back. Now it's looking like it's going to happen next September, just to be safe.'

This past February, CRADLE OF FILTH announced the departure of its keyboardist of the past seven years, Lindsay Schoolcraft. A replacement keyboardist has not yet been announced.

CRADLE OF FILTH will play a livestreamed concert from St. Mary's Church, Colchester Art Centre, England on October 30. You can order your tickets for the event at cradleoffilth.veeps.com. Fans will also be able to buy two different exclusive t-shirt bundles as well as an exclusive limited-to-100-people VIP experience graveyard meet-and-greet with the whole band from rehearsal on October 24. If you cannot watch the show live, tickets will be available to watch or re-watch on the site until November 12. The concert will begin 22:00 BST / 23:00 CEST / 3:00 p.m. PST / 6:00 p.m. EST and is the only live performance of CRADLE OF FILTH happening in 2020.

'Her penultimate sighs
Called softly on the kindling wind
Her saintly eyes filling with tears
Lifting with truth
And then, a golden flash like the onset of Heaven
Leaving her screams breaking my heart
And in the grip of fire I knew the death of love' 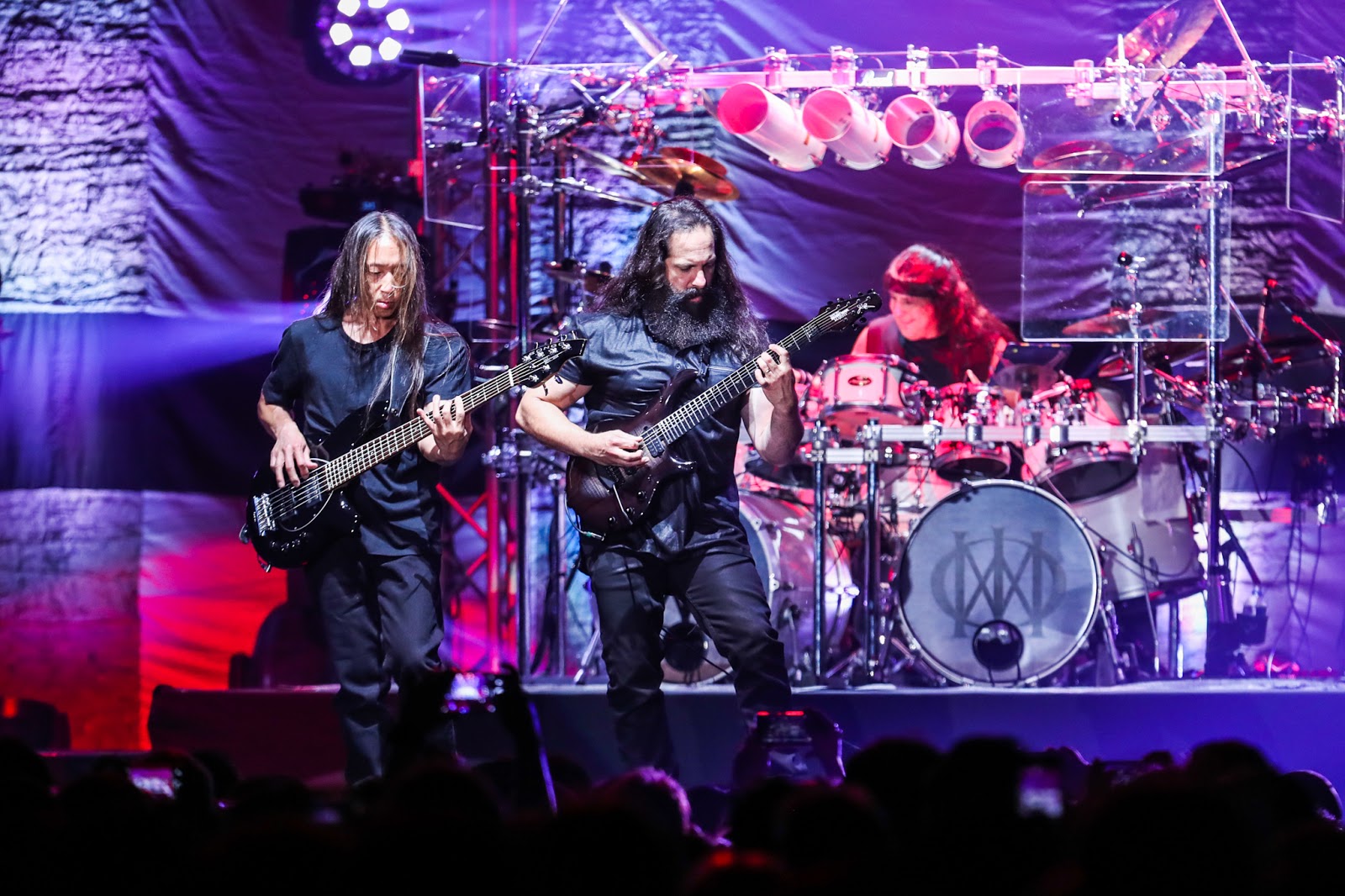 Prophecies of glory forge a massive disdain
For lying passive in the shadows whilst the enemy reigns
Devoted to the votive, holy standard above
By command of the king of Heaven
Came the death of... love

But visions and ambition
Never listened to submission
And she was on a mission from the highest above
To Lord upon the slaughter
Like a sword through hissing water
She arose where archers sought her
For the death, the death of love

The righteous death of love

Framed amidst the thick of fire
Aflame, a Valkyrie
She made him click without desire
And in his eyes she swam a Goddess

Framed amidst the thick of fire
Aflame, a Valkyrie
She claimed the sky was lit with spires
And in his eyes she swam a Goddess

And even when she fought, for breath
Her words would leave a scar