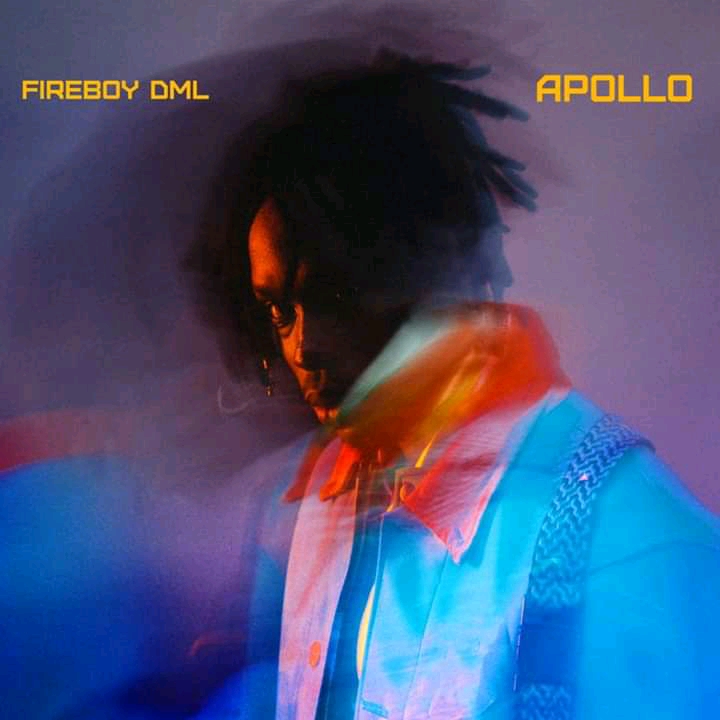 LP Underground X: Demos is the eleventh CD released by Linkin Park to their fanclub, the LP Underground. It was released on November 17, 2010 to coincide with the release of LPU 10. The album contains ten demos, ranging from the Xero days to the early A Thousand Suns sessions.

The ten tracks on the CD include demos from all eras of the band, and one remix. 'Coal' comes from the Xero sessions, 'Oh No', a very early demo for 'Points Of Authority', comes from the Hybrid Theory sessions, 'Unfortunate' and 'Halo' both were taken from the Meteora recording sessions, 'Divided', 'Pale', and 'What We Don't Know' were done during recording for Minutes To Midnight, 'Pretend To Be' was started during Minutes To Midnight, but was finished later on, 'I Have Not Begun' was recording during the early parts of the A Thousand Suns process, and 'What I've Done (M. Shinoda Remix)' is, obviously, a remix of 'What I've Done' done by Mike Shinoda. This remix differs slightly from the 'Distorted Remix' released on Minutes To Midnight.

While 'I Have Not Begun' was recorded during the A Thousand Suns sessions, the lyrics were written earlier than that.

All of the demos on the CD give some insight to the band's mentality while recording each album. Interestingly, 'What We Don't Know' is actually fully mixed and mastered, meaning that it's technically a b-side to Minutes To Midnight. This isn't the first time a fully completed song was released on an LP Underground CD, as 'Across The Line' was released on the ninth LP Underground CD, and it, too, was completely finished.

At the LP Undergound Summit in London, England on November 11, 2010, the LPUX CD was released exclusively to the LPU members in attendance before the show.[1] 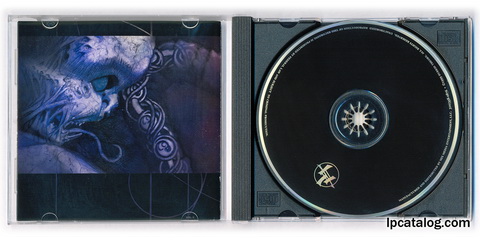