Gerald from Pooh's RTW Trait and Ancillary Database has agreed to let us host his files that detail all the Traits and Ancillaries in Rome: Total War. We'll try to keep up with the updates he makes but you'll always find the most recent version at his site.

You can download the zip that contains all the files and a read-me here.

And of course, why and who would want to use the files? I'll quote Gerald himself on this:

Who should use these files? Certainly not the newbie, or the beginner to the game. These files are for those who have questions like: 'Is Austere a good or bad trait to have?'

The data in the files has already been processed, calculated and sorted. You won't find information like 'What is the effect of a level in GoodCommander' - for questions like that, you will have to open up export_descr_character_traits.txt and look for it directly. Granted, I have included some descriptions and information, but bewarned - a lot of it is summarised, which explains why you will see numbers like 'Command : +0.6 / level' - in order to make meaningful comparisons, a single weighted number has to be used. You will find more details in the readme*.txt files if you're inclined.Enjoy the files! 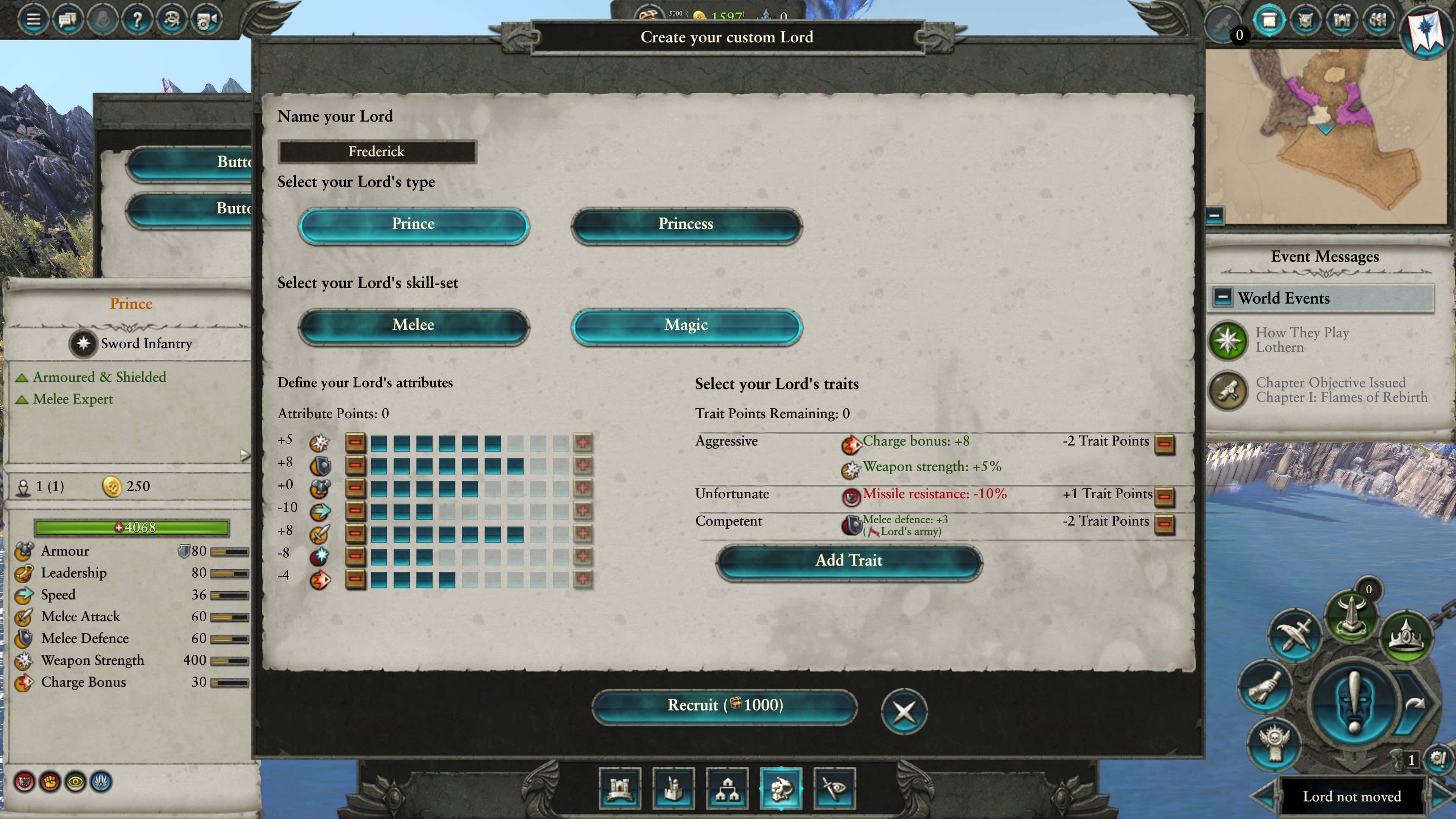 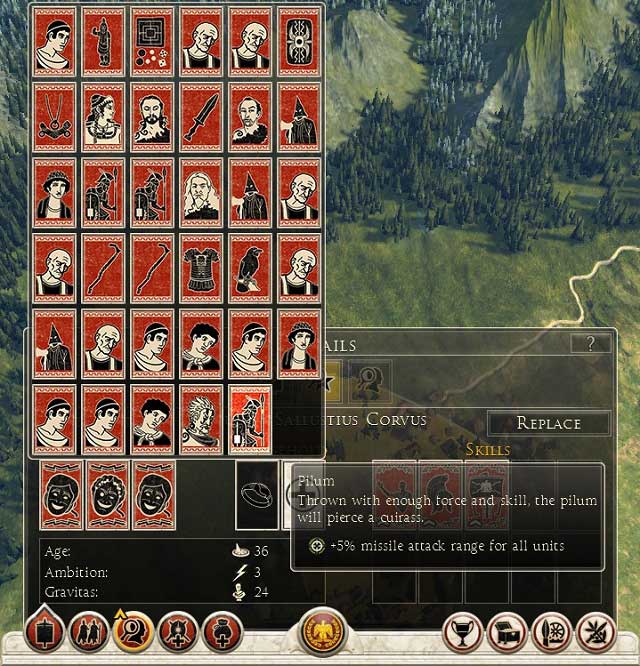