Nazim's hometown is Malerkotla, Punjab.[7] He made his debut in Bollywood with the movie Plot No.666.[8][9] His cousins are television actors Anas Rashid and Ather Habib.[10][better source needed] 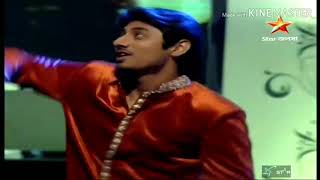 Queer Parivaar (Queer Family) is a narrative film that revolves around the interfaith wedding of a queer couple, Sufi and Madhav, who are forced to face past secrets as a result of a mysterious person crashing their special day. The film implores audiences to reassess and expand their definitions and imageries of the words ‘love' and ‘family'.

Some of the themes addressed in the film include non-binary gender identities, LGBTQ+ weddings, interfaith romance, familial bonds, chosen families, and intergenerational differences. The film questions our outlook towards certain life experiences that have been veiled by heteronormative narratives. It pays homage to the sentiment of learning from queer people that have come before us, thus informing the ‘becoming’ of the non-binary protagonist. While there are multiple sensitive issues handled with utmost respect and care, audiences can expect lots of 'masala' and fun. It is a desi wedding film after all! Band, baaja, and drama!

The film will also feature original songs inspired by classical South Asian music. (We can already imagine the film’s songs being used by queer couples everywhere for their own weddings!) 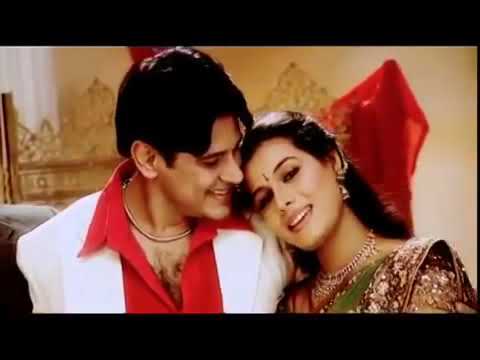 Queer Parivaar is a play on the words ‘Star Parivaar’, the anthem song of popular Indian TV channel Star Plus. Given the profound impact that the channel and its stories continue to have on desi audiences worldwide, our film’s title pays tribute to it while also questioning its definition of the word ‘parivaar' (family).

Films have a massive impact on its audiences; they inform culture, challenge norms, shape public knowledge and attitudes. And in many ways, considering the wide impact and reach of mainstream South Asian films, they tend to be an important source of knowledge about LGBTQ+ identities. Hence, visibility matters. Through Queer Parivaar we’re: creating a space for ourselves; creating jobs for ourselves; telling our own stories, our way.

An LGBTQ+ film with interfaith love is bound to draw both love and pushback. We hope that the film helps drive these important conversations forward, especially given the political climate we live in. We need such visual representation out in the world to advocate for love beyond gender, race & religion. Furthermore, introducing a sensitive storyline with a young non-binary lead and an elderly queer character, through a commercial and culturally important setting - a wedding, complete with a musical experience, allows the film to be accessible to people of all ages and backgrounds.

70% has been funded by our Executive Producer, Huma Qazi, and 30% through a crowdfunding campaign.

Upon severe reflection and advise from the wider community, the opted for crowdfunding to avoid corporate/government involvement and to ensure that it’s a grassroots project allowing its queer creators full autonomy over the story-telling. Crowdfunding also allows us to engage creatives from the wider British Asian queer community by spotlighting their talents through the rewards’ system of a fundraiser. All of this makes the filmmaking process a lot more holistic and wholesome.

Pre-production begins in November with filming slated for end of January 2020.

The beautiful and multitalented crew, on screen and behind, is predominantly Asian – and that’s refreshing. These are people who embody everyday activism where the visibility of their non-normative lifestyles is a political statement in itself. They bring crucial authenticity to the film through their lived experiences; the cast includes people who identify as non-binary, trans, intersex, lesbian, bisexual, and gay. Every single person involved is an absolute inspiration; they’re resilient, they resist, they refuse to be reduced to regressive stereotypes and tokenism. Please do look them up!

We have some wonderful people from the wider LGBTQ+ community who have kindly come on board to champion the project as Ambassadors. Follow us on our social media to watch exclusive videos of them talking about Queer Parivaar.