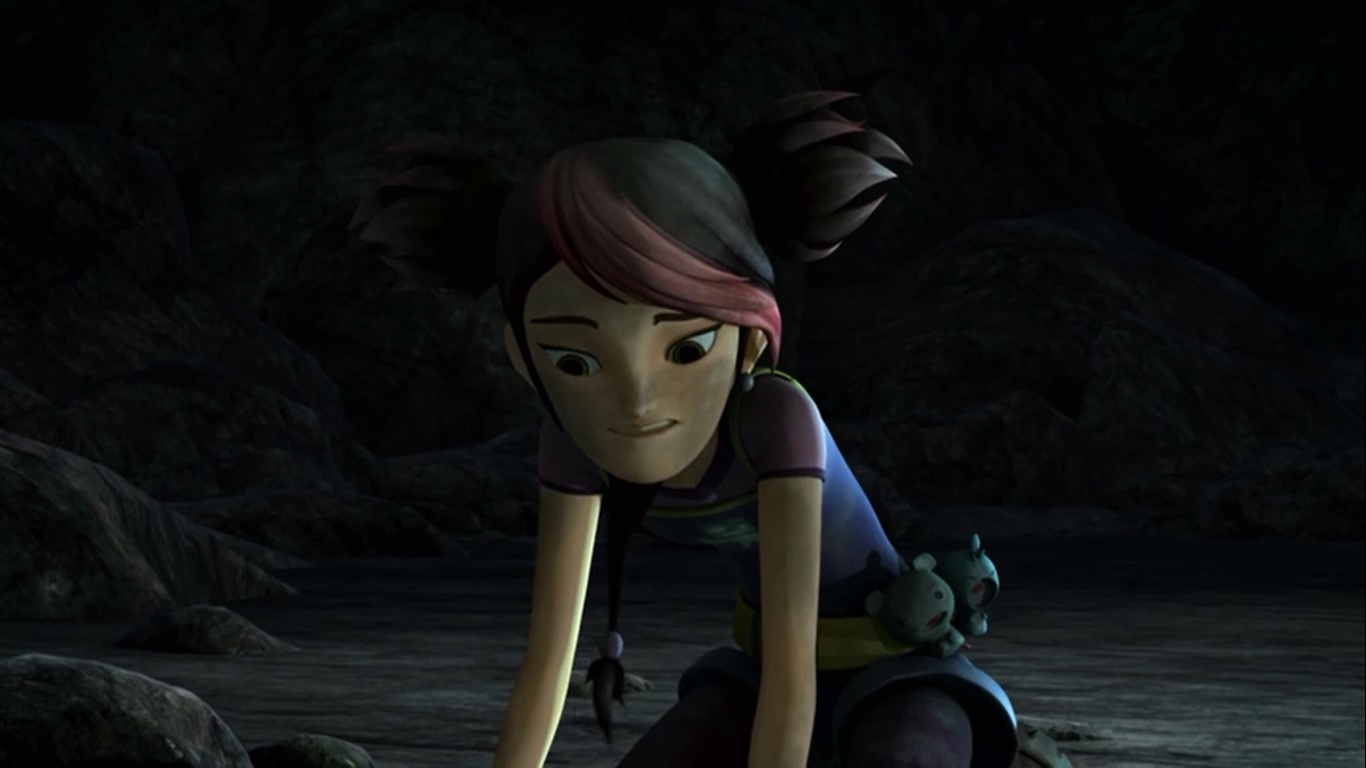 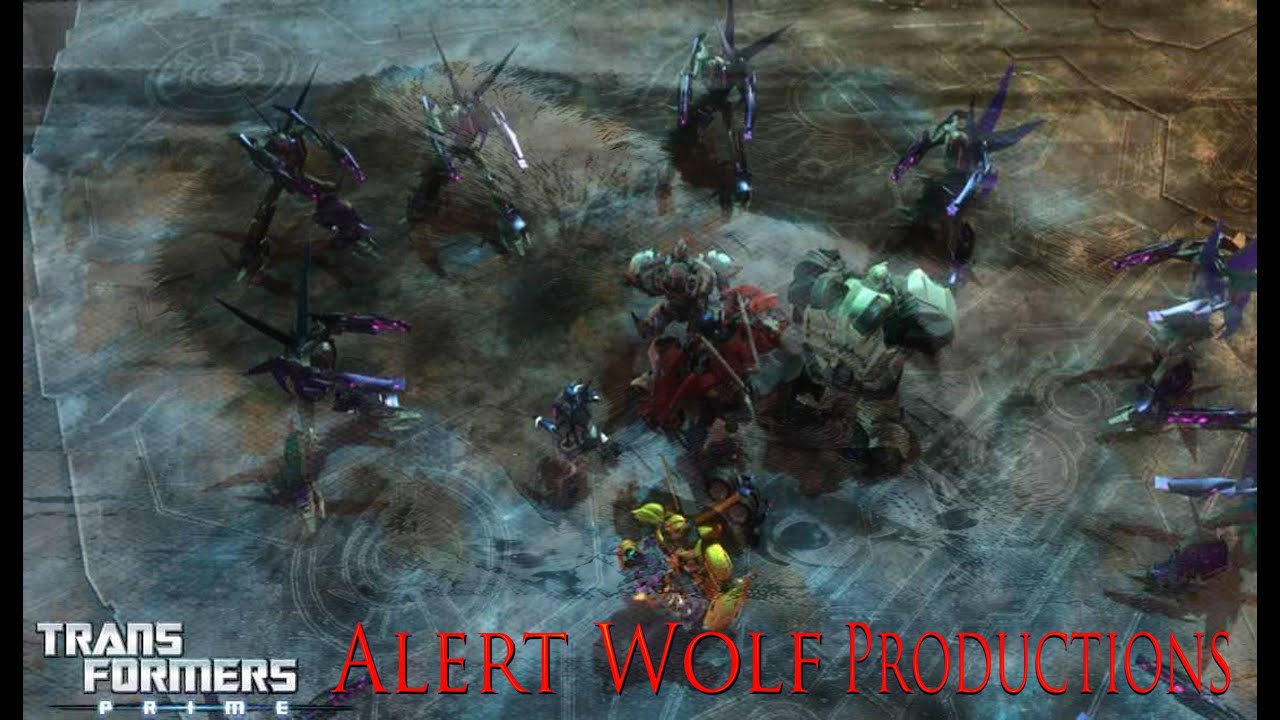 Bulkhead, Arcee, Jack and Miko investigate an old Decepticon Energon mine that was supposedly stripped clean. Megatron and Starscream arrive shortly after, with Megatron accusing Starscream of hoarding Energon, and revealing that he knows about Starscream’s other treacherous acts. Megatron is about to kill his devious second-in-command when he notices Jack and Arcee, and immediately opens fire on them. This accidentally causes a massive cave-in, leaving everyone trapped inside the mine with no way out.

Brought to you by truthaboutcni.blogspot.in 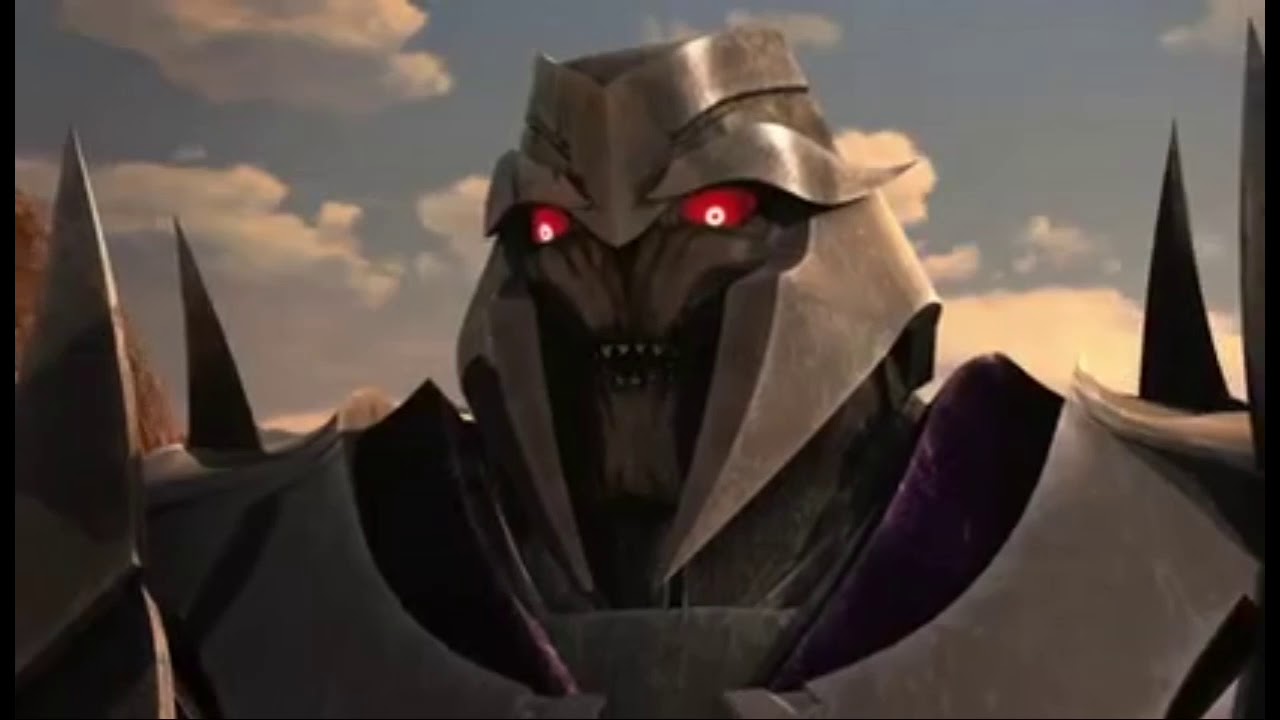